Australia’s first power plant — capable of running on both hydrogen and natural gas — will be built in NSW, following an agreement between the private sector and both state and federal governments. The gas power plant could begin using green hydrogen as early as 2025 Energy Australia plans to buy 200,000kg of green hydrogen a year — equivalent to five per cent of the plant’s fuel use.

Australia in the News – A new benchmark 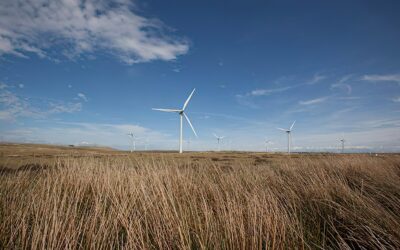 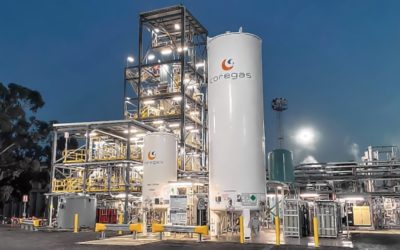 A Japanese consortium hopes the production of hydrogen using coal from the Latrobe Valley in a world-first trial will...